Weeding on the Brexit bank 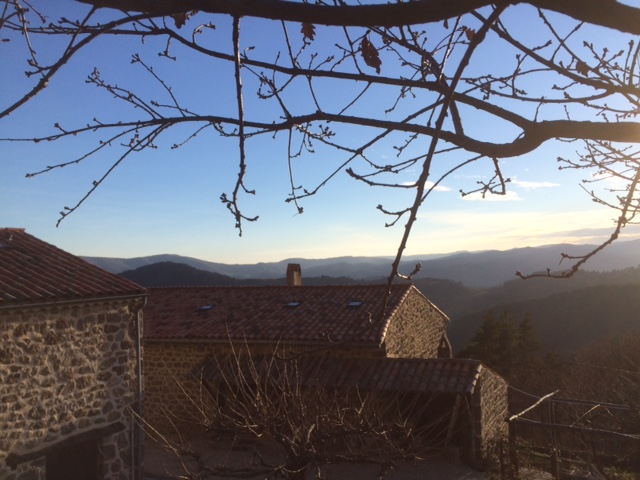 Eh? I thought it was called the Oak Bank. It is. But I am combining ‘crises‘ this week. A crisis of weeds and a crisis of politics.

This rarely happens to me. But all week I felt felled by external forces.  Cold weather outside means I was compelled to linger indoors a little longer than I like in the mornings.

And curse waking up early. There is time (after lighting the fire, stocking up wood, making breakfast, lingering over coffee, topping up the bird feeder) to get absorbed by News. Social media alerts. Information carefully disguised as misery.

I had planned that this week out on my own would be filled with hearty gardening in the daytime and beam painting the kitchen and bedroom ceilings in the evenings.

I even bought two natty little paint rollers for the job. 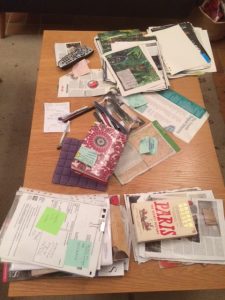 Instead they are still in their packaging in my very chilly office (10C and no fun to linger) and I spent most evenings poring over Worse Case Scenario stuff on my laptop and watching re-runs of Harry Potter films on tv.

Staggering to bed after the 10 o’clock news and then wasting / spending more time reading a rather complicated Denise Mina crime novel that required a lot more plot and character concentration than I could offer.

Well I did have the fun distractions of the Privas visit to book an appointment for my execution (or successful application of permanent residence if you are feeling up and cheery) and digging out the septic tank.

Oh did I tell you? It failed its inspection. So it has to be condemned and replaced.

The only silver lining to the whole week was finding the wonderful ring.

The rest was a bit shit.

So there was a moment on Saturday (only yesterday) when I had to make a decision. Stay indoors drinking tea, dunking Scottish shortbread biscuits into said tea, watching yet more gloom. Or cheer myself up. (Actually I am always cheered by shortbread, it’s an inheritance from Scottish grandparents don’t you know) . 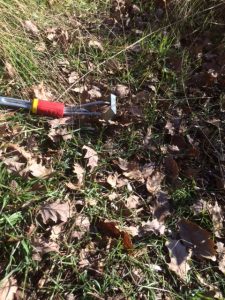 So I have put all sorts of things on social media on Snooze. No more Remain in France lobby group news, no more shared posts from my two French friends who are very very politically engagé (poncy French word for active and angry and shouty).

And I put on two pairs of gloves and went out and attacked that bank.

It was cold but sunny and I filled and filled bags of weeds. With my new replace the lost trowel tool.

By dusk it was done. Better.

Not better better. But better.

And I think I had best spend my week in London ahead going on long striding marches across the Heath and trying to walk off this gloom. 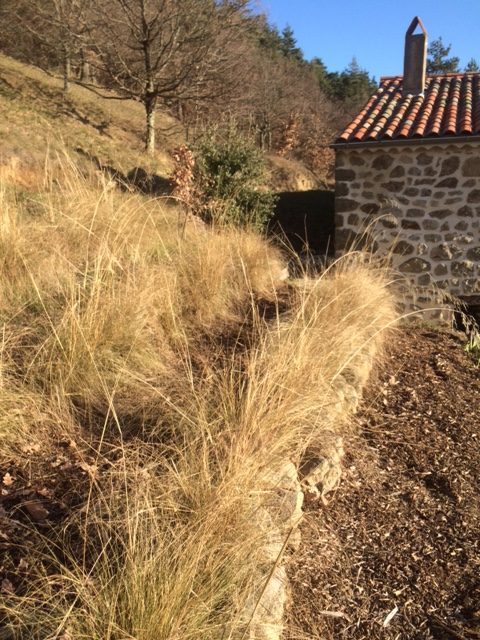