Something radical this way comes

There is a delicious moment as a gardener when you have to decide whether a plant is a pest, a treasure or problem you can solve.

Taking to a plant with a huge pair of loppers and a mad gleam is one solution.

Observe the rosemary in the herb garden. It is a touch overgrown. 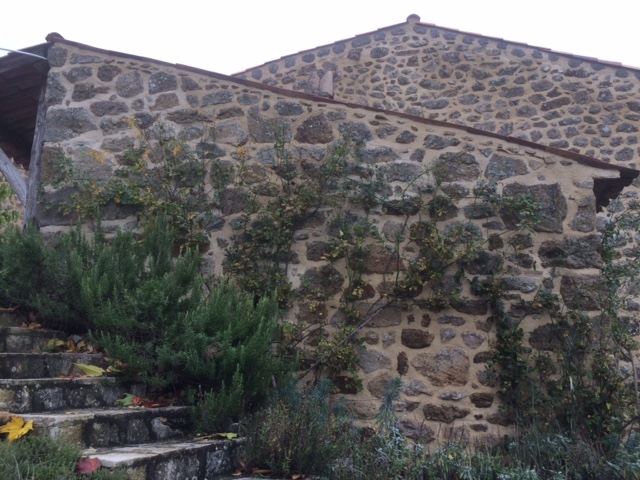 All my life I have revered rosemary as a wonderful Mediterranean herb that had to be cherished and nurtured.

Today I realised that actually, in this climate and on this mountain it’s a thug of a thing and it was time to give it the chop.

Well, I’m lying if it was something I did lightly. 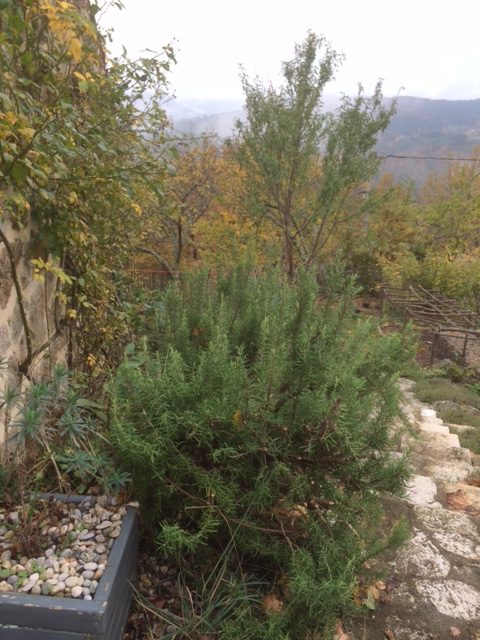 I did have a rather fey hack back last week. But I knew it needed something braver. And as these rosemaries have been growing here for almost a decade, we were getting to lopper girth rather than a drive-by secateur attack. 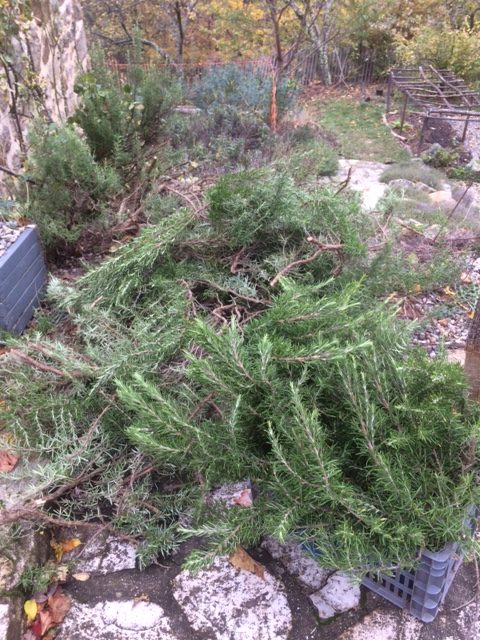 I couldn’t believe I was letting all this wonderful aromatic herb go to waste. I lopped off a lot and then bagged it up hoping I could tempt someone to take it off my hands. 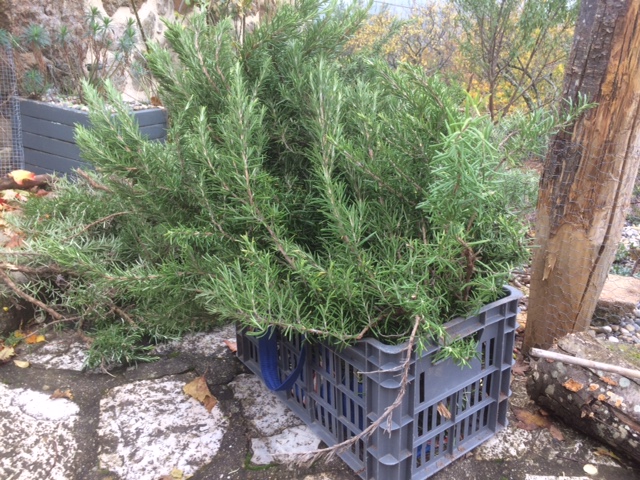 It’s too oily to chuck on the fireplace. It’s perfect for the barbecue, but with freezing temperatures coming, we aren’t going to be tempted to grill outdoors until spring. 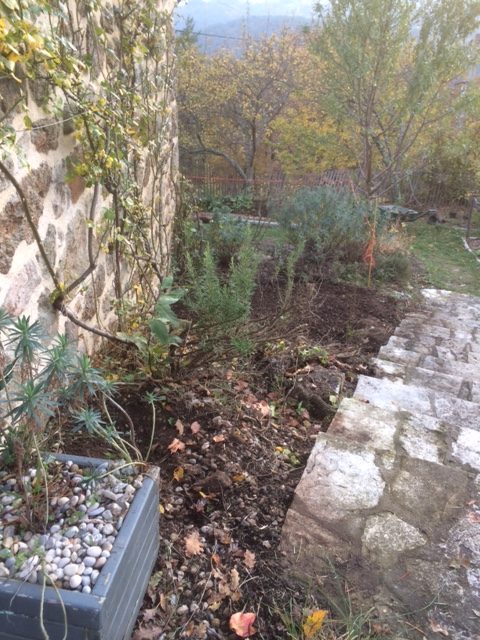 So I mentioned that I had a lot of plant material of the very whiffy variety going begging and was greeted with blank looks and declined offers. It is of no value whatsoever.

So I lobbed it all on the compost heap. Two car loads. Felt guilty, but then realised that I have heaps and heaps of this wonderful plant in the barn garden, so I’ll never run out. 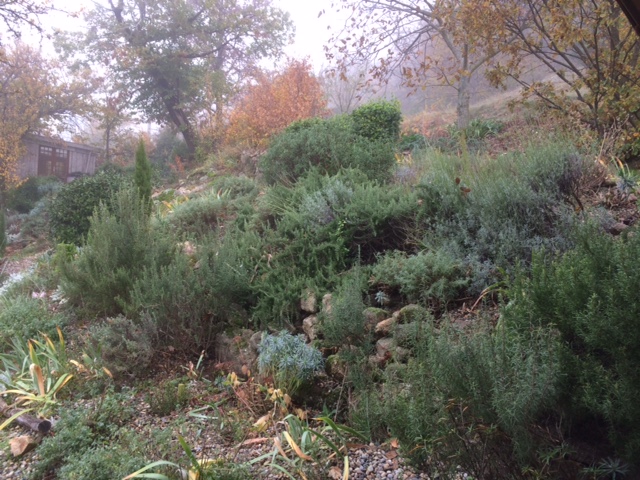 But thank goodness I did the job first thing in the morning, I reeked all day.

And why, may you ask, are you deciding to lop off the entire rosemary crop in this part of the garden?

Something exciting is in the works.

Not in the planting, but in the building. An extension to our home. A radical rethink of the bread oven. it’s all too ephemeral and early at this stage. But I know there will be tramping across this area by our architect and builders over the winter, so I wanted to lift and save what I could now that it’s quiet. 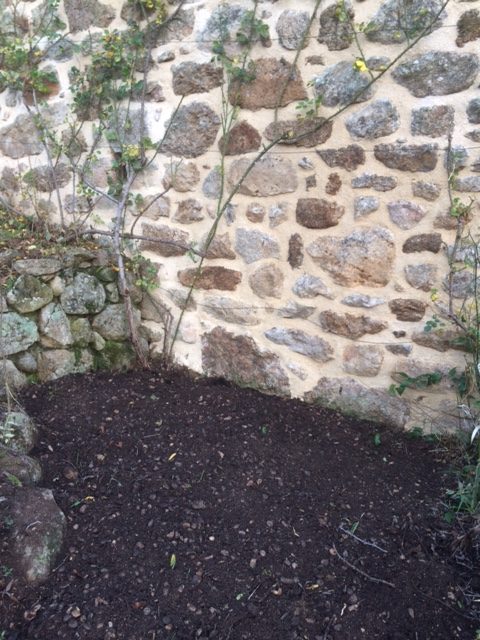 And it is so unbecoming when the client on a building project is more anxious about the roses growing on the wall than the wall itself.

I’ll write more when the plans firm up. And once I have finally cleared this bed of the frankly astonishing amount of bindweed, I’ll show it off.

I need another day digging in the dirt first.

« Clinging on » Removing bindweed in Autumn